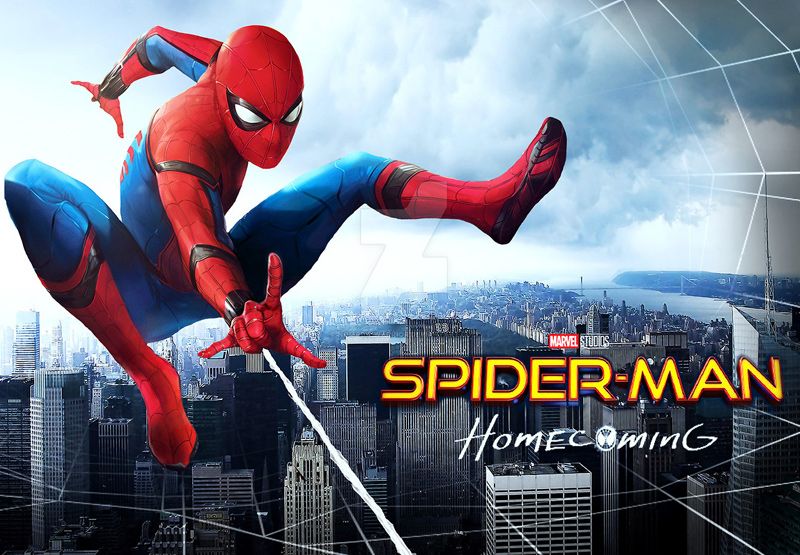 Spiderman: Homecoming and Supanova is natural fit! Sony Pictures Releasing worked closely with the Supa-team to craft an innovative campaign that activated both at-shows and digitally, engaging a national fan audience, in the months leading up to the movie’s opening weekend in July. 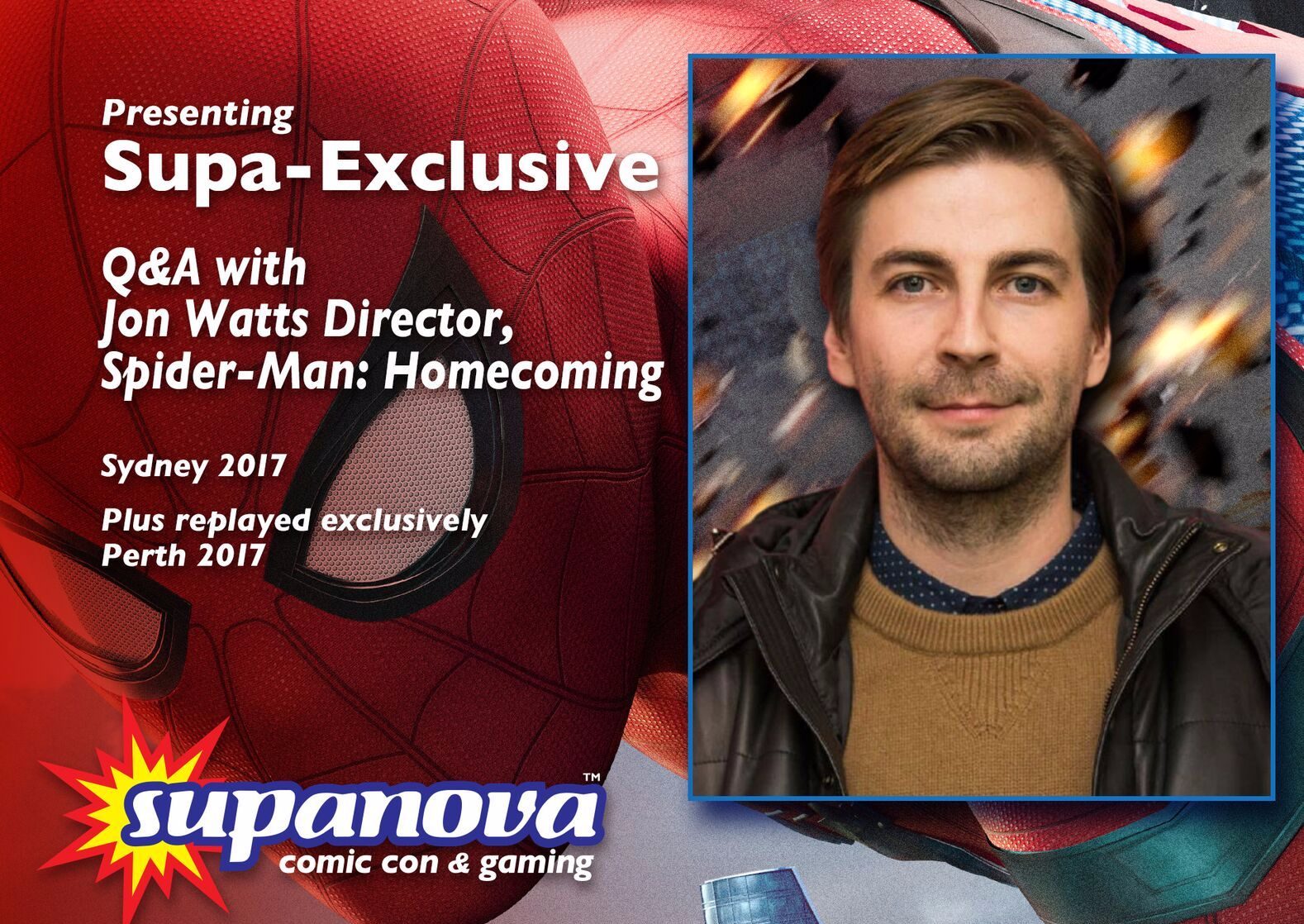 In true sci-fi fashion, Supanova “beamed in” Spiderman: Homecoming movie director, Jon Watts, from Europe, creating a (virtual) interactive experience at the Con! Working directly with Sony Studios in Hollywood via the Sony Aus team, our fans enjoyed a Live Video Streaming fan panel (that’s a Q&A) that was exclusive. Fans packed the theatre to participate … a smashing success that was amplified nationally on social media and major publicity channels! 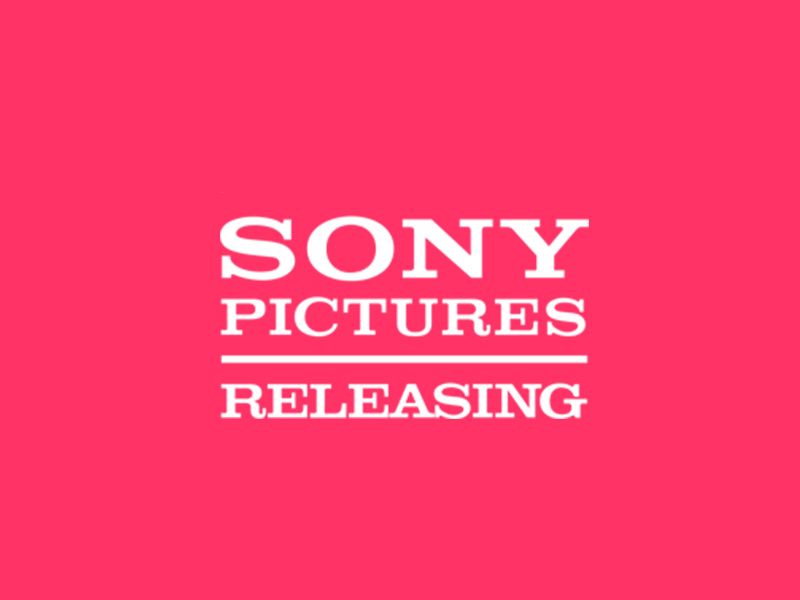 “Sony Pictures Releasing is our kind of studio brand partner, always looking to engage the Supanova audience in exciting new ways. What we were able to produce around the Spider-Man: Homecoming activations offered top creative talent, interactivity and made a great impact with our passionate fans.”

Thanks for filling out the form! 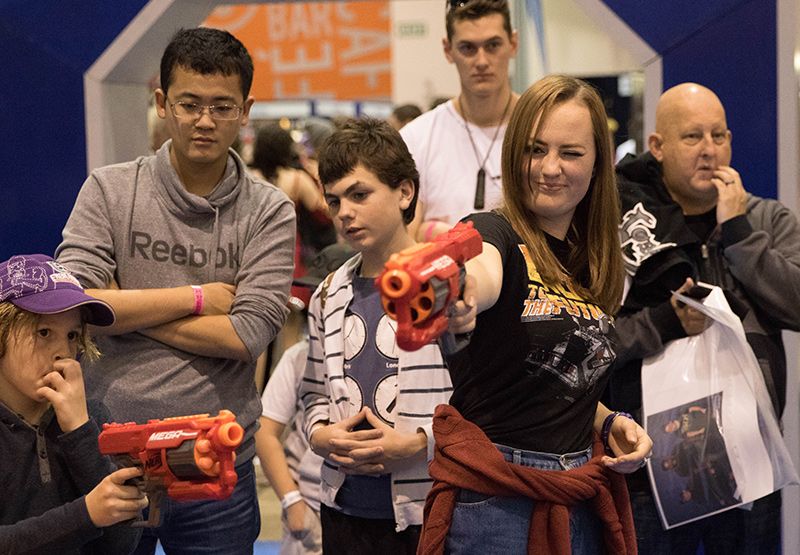 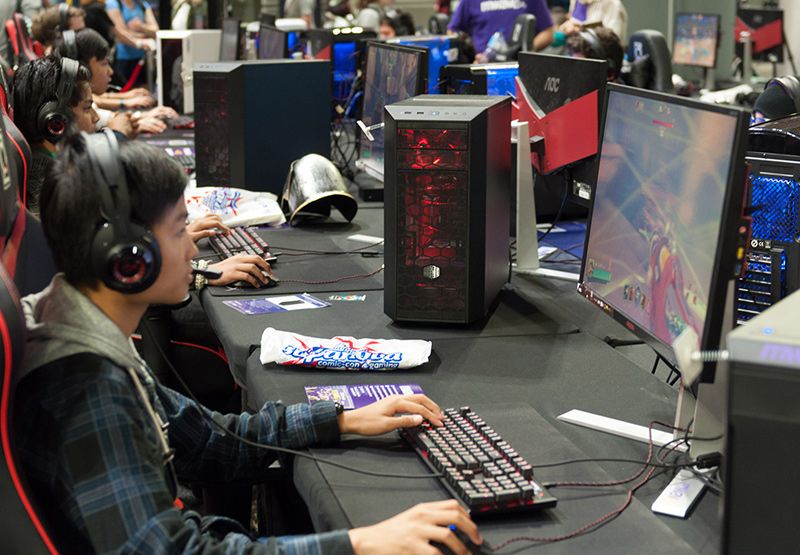 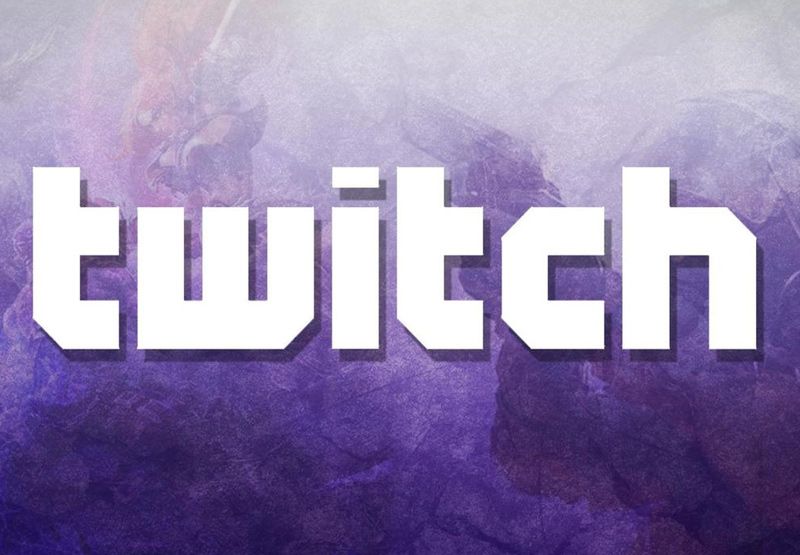